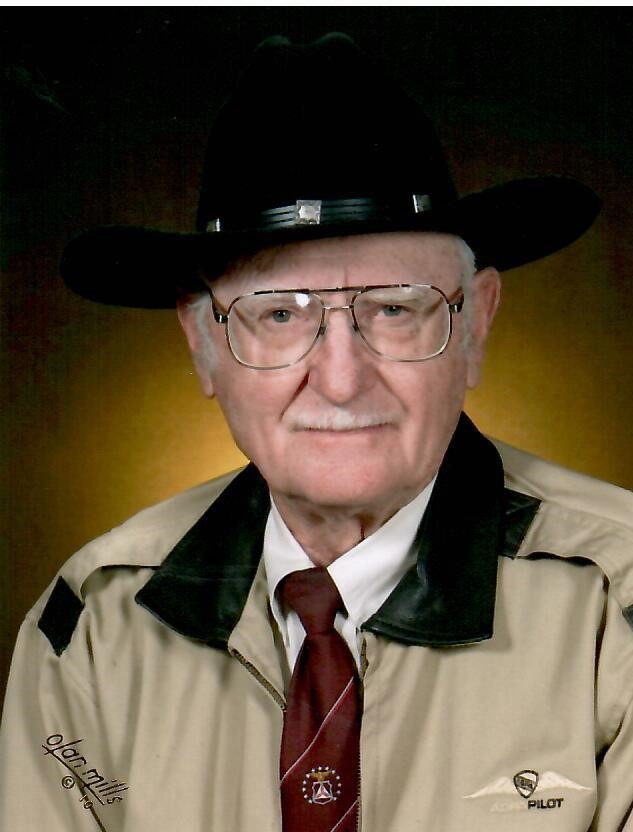 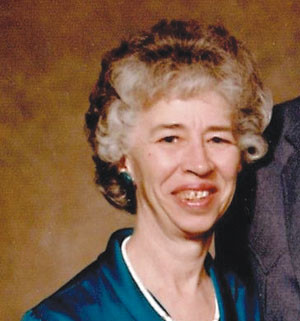 Rose Mary (Lepp) Wolcott was born in Bismarck, N.D., to Arthur and Anna M. Lepp during the Great Depression with an older sister, Ann, ready to welcome her. Their mother died when Rose was 2 years old and their father placed them in a Catholic orphanage with nuns that Rose remembered all her life as loving and kind-hearted.... more 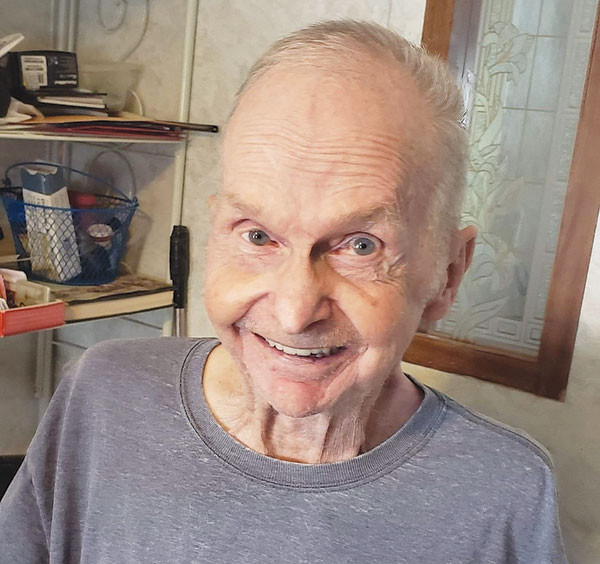 Fay “Willy” Williams Jr., of Buena Vista, passed away peacefully on May 17 at Centre Avenue Health and Rehab Facility in Fort Collins.... more

On April 9, 2021, Kevin Andrew Sanderson’s spirit left his body following a heart attack. Kevin was born on Aug. 25, 1978, in Alamosa, Colo., to Tom and Margaret Sanderson, while his 2-year-old sister, Ginger, (only sibling) waited excitedly at home with her Grandmother Sanderson.... more 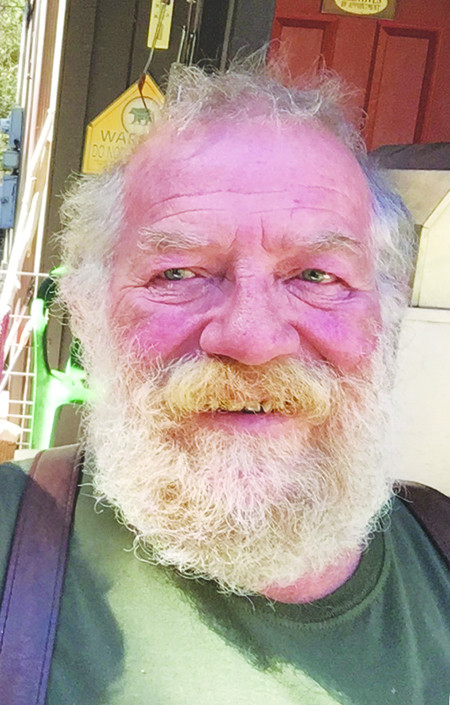 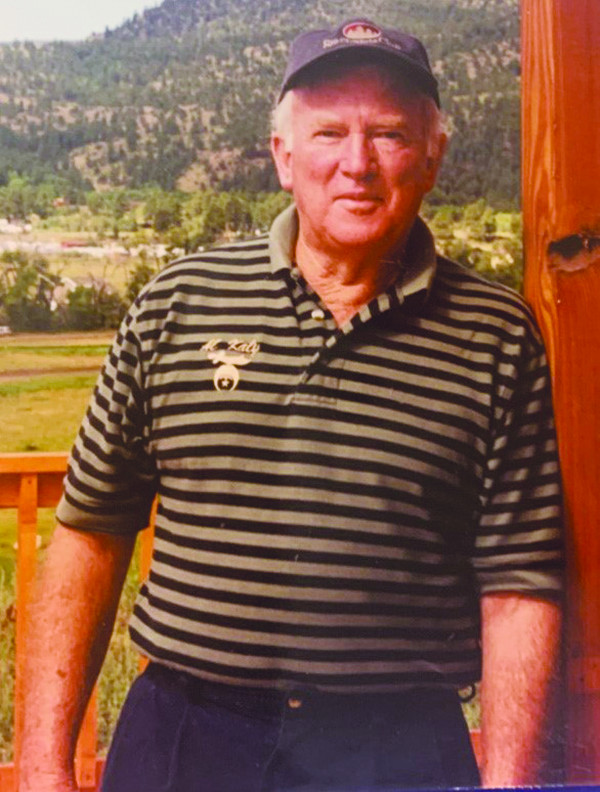 Having lived a full and prosperous life, Gerald Karl Haynie departed this life on April 1, 2021, in Lehi, Utah. Jerry was born on June 15, 1929 in Manassa, Colo., to Harran Hall and Mary Manning Haynie. He was the third of seven children. He had a happy childhood and grew up with a large extended family unit. He remained close with his siblings throughout his life. ... more 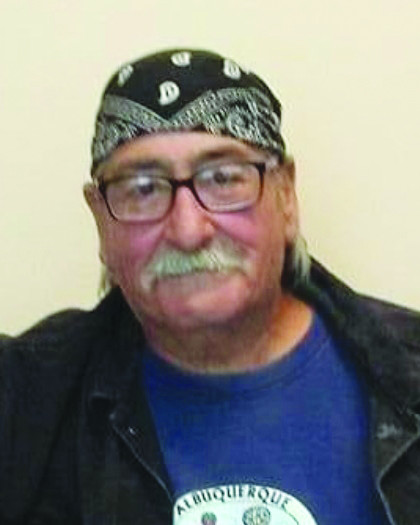 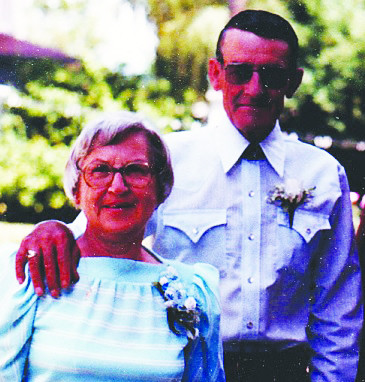 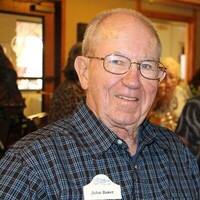 John Baker completed this final chapter of his earthly life early Monday morning, March 22, 2021, of complications of Parkinson’s Disease at Aspyre Rock Creek in Fort Collins where he had been a resident since mid-November. It is a blessing that he no longer is suffering from the symptoms of Parkinsons. We believe he is at peace and has transitioned to a room in God’s heavenly mansion.... more 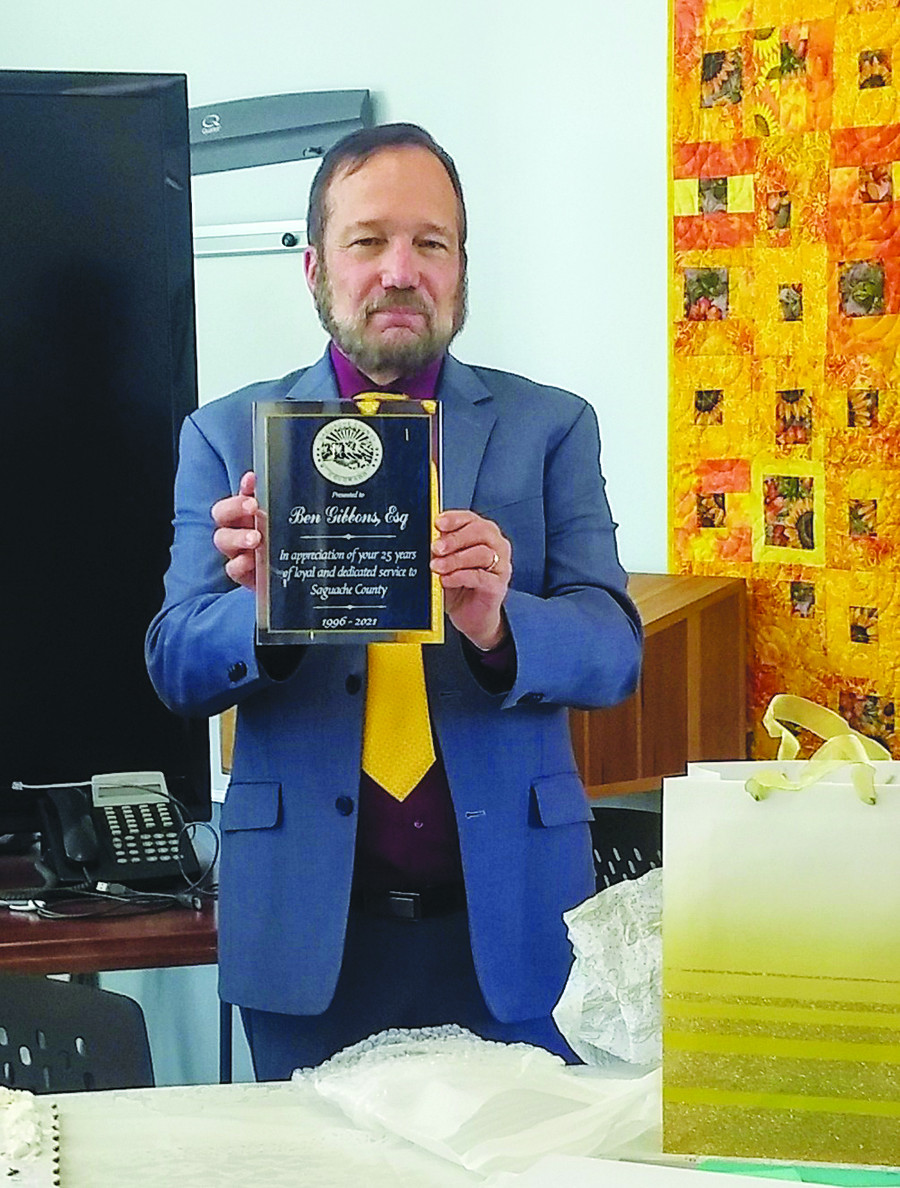 Benjamin Gibbons retired as Saguache County Attorney after 25 years. A luncheon and reception was held for him at the Road and Bridge Conference Center.... more 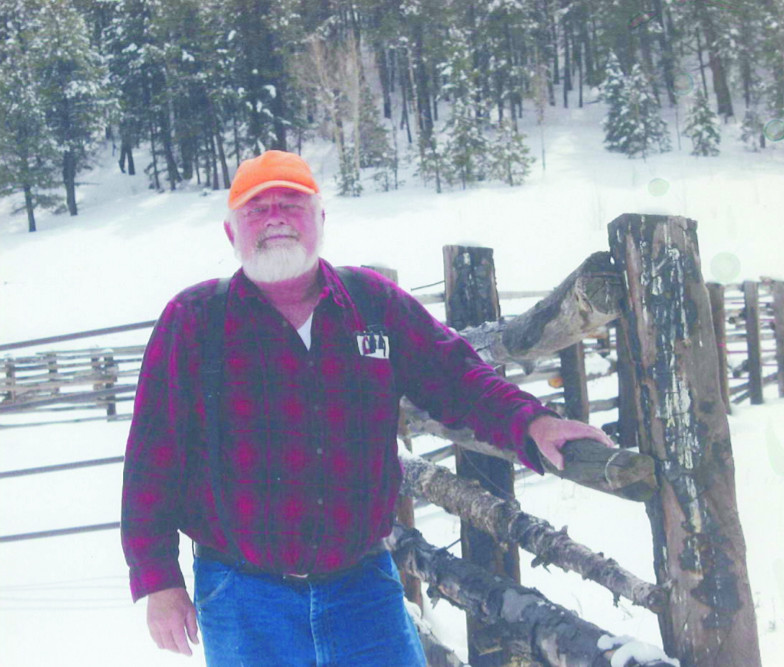 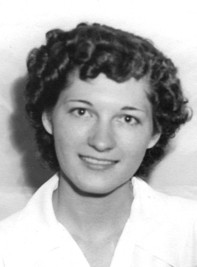 Elsie Maxine (Zanetell) Ward, 90, a long-time Monte Vista resident, passed away peacefully at the River Valley Inn, on Feb. 17, 2021, three weeks after a debilitating stroke. Born to Henry and Elsie Zanetell, in Aguilar, Colo., Maxine was the fourth of five children.... more 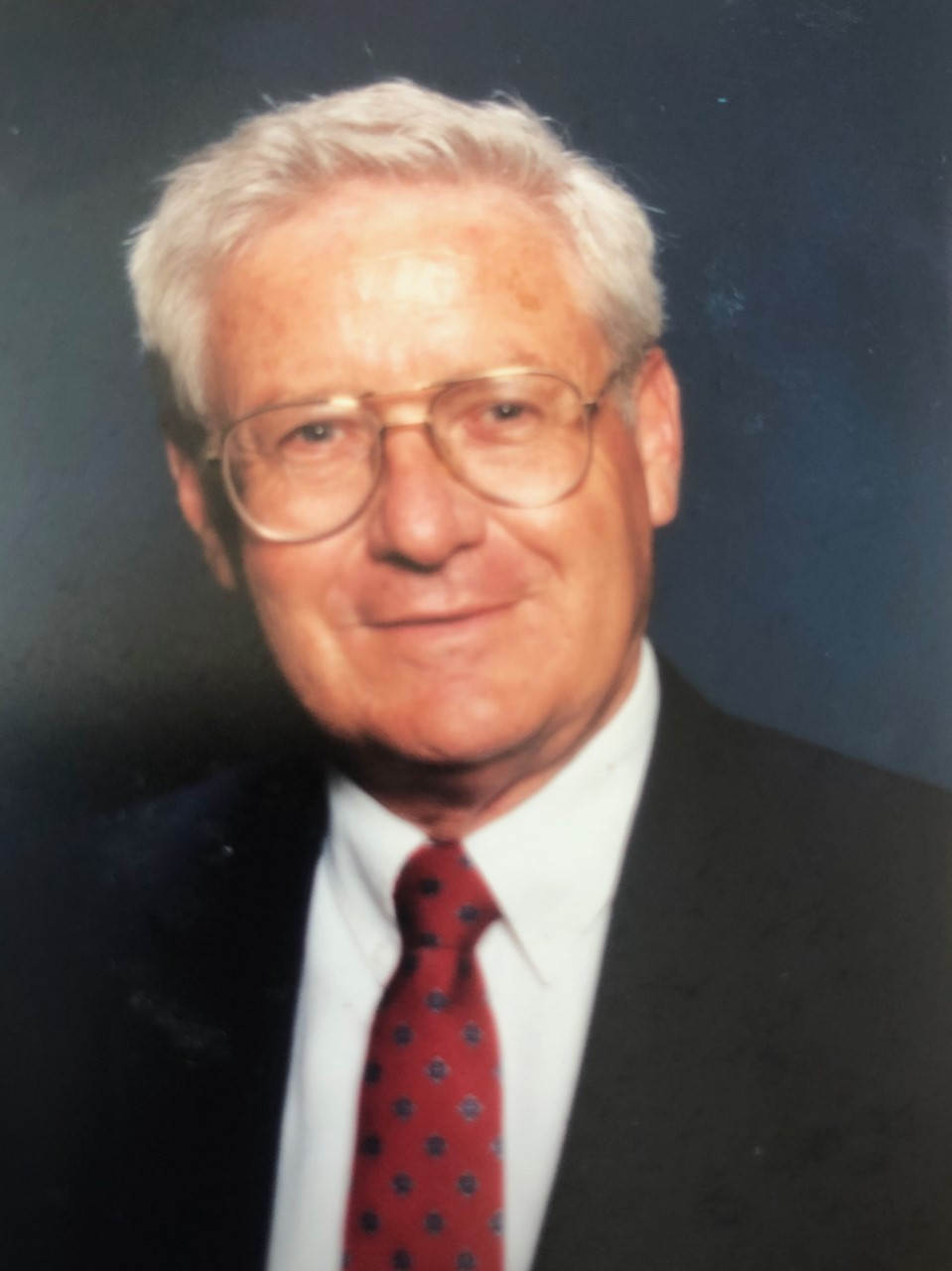 Chester Van Kimberling, 80, of Monte Vista, Colorado passed away on March 10, 2021 at the Rio Grande Hospital in Del Norte, Colorado. He and his twin brother were born in Kilgore, Texas on April 6, 1940 to Chester and Rosabella Kirch Kimberling.... more 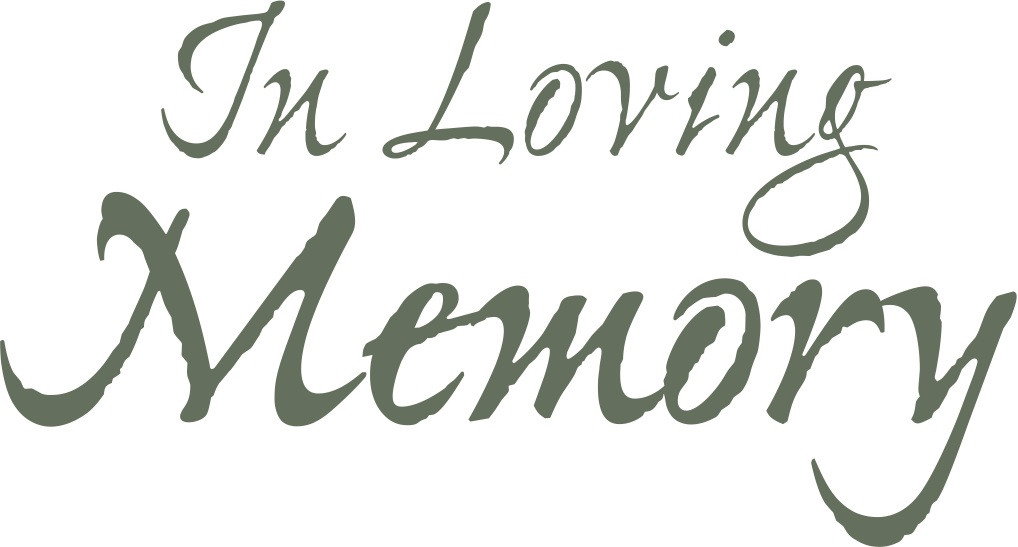 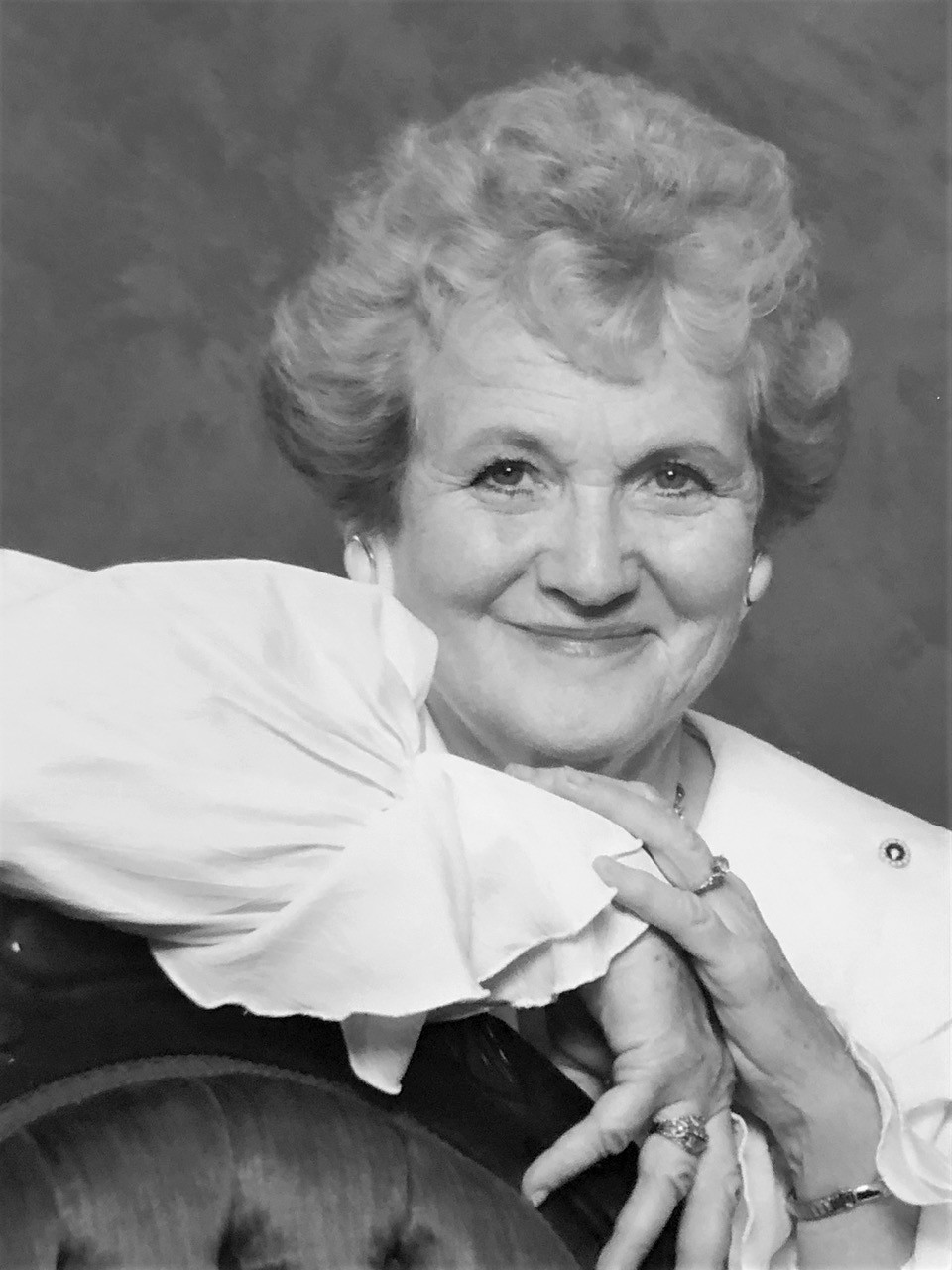 Berdena Elaine Clark was born on October 16, 1928 in Grinnell, Iowa to Edward and Minnie Lincoln.... more 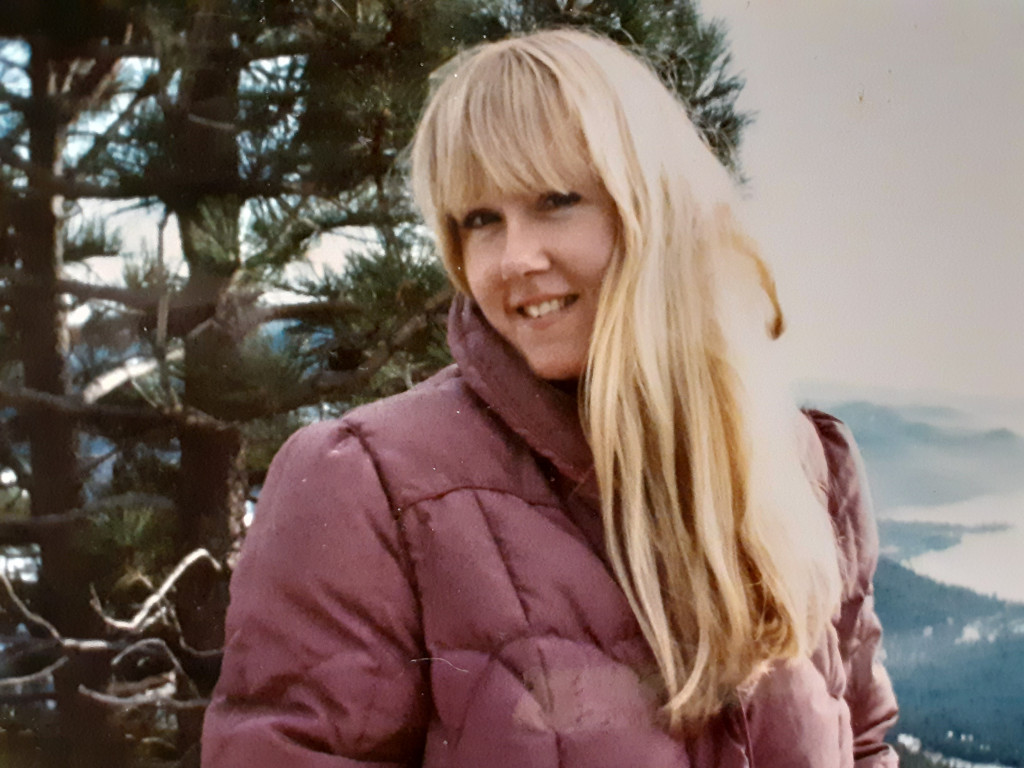 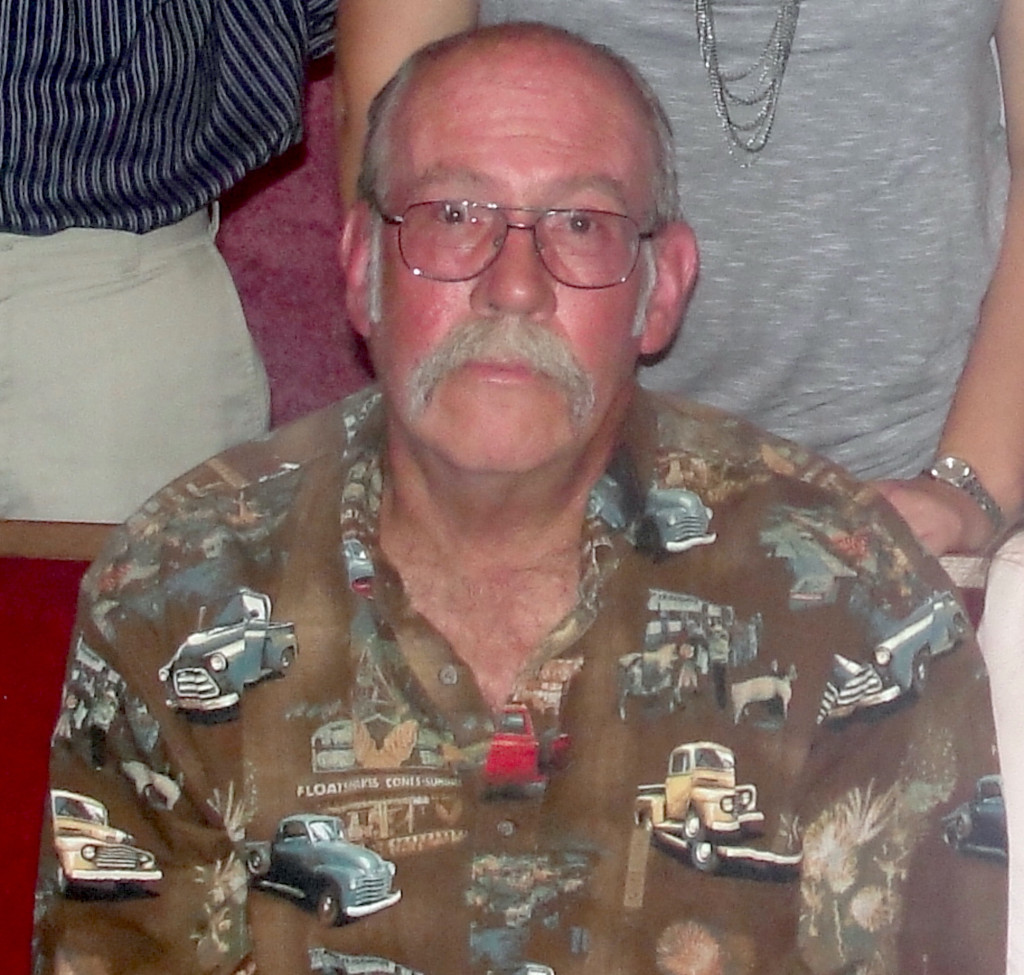 LOWRY — A quiet and unassuming man with countless talents and abilities, who only recently moved to South Dakota, left this life March 1 and will be sorely missed and cherished always by his loving wife and four children.... more 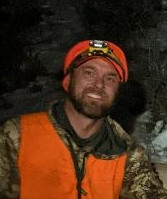 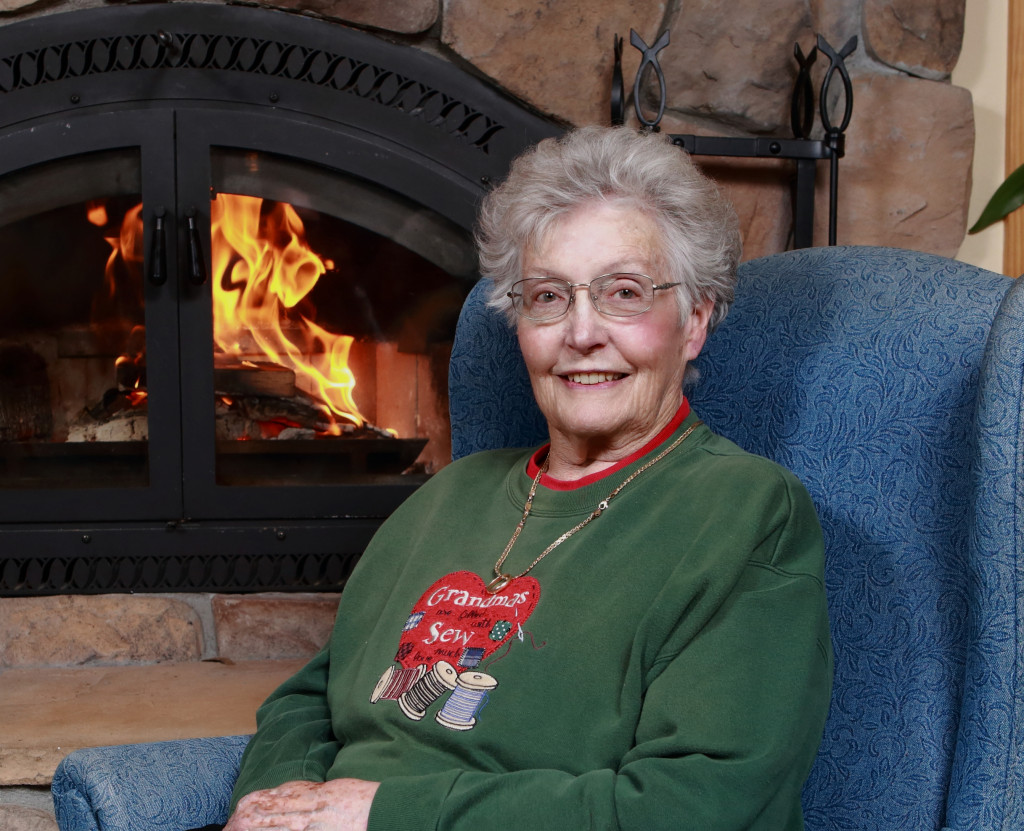