By: Patrick Shea - Updated: 1 week ago

SAGUACHE - A steady stream of horns honked approval throughout the Saguache County Republican Party party at the Jeep Rescue League along Highway 285 in Saguache Saturday. Candidates for House District 62 and Saguache County District 1 waved flags and campaign signs along with a few dozen supporters.

Running against Tom McCracken to fill the District 1 seat on the Board of County Commissioners, Richard Pascoe has lived and worked in Saguache for 24 years, including time on the county payroll. Pascoe had three key messages to share with voters.

Citing his top priority, Pascoe said there is “not a chance in the world that I will vote to let a single drop of water out of the Valley,” clearly voicing opposition to any cross-basin transfers from Saguache County and the upper Rio Grande.

Second on his radar, Pascoe raised concern about cleaning up code-violating messes that failed marijuana grow operators leave behind when they skip town. Pascoe’s third priority is to secure better equipment for unpaid volunteers who risk injury with old gear.

When Logan Taggart was an 18-year-old in high school, he won a seat on the La Veta Town Board. Now 25, Taggart is challenging Don Valdez to represent House District 62 at the state capitol. The district covers a sliver of Pueblo County, Taggart’s Huerfano County, and the six counties of the San Luis Valley.

The night after voters watched 90 minutes of interruption and confusion on television, Taggart shared the stage with Valdez for a cordial debate at Adams State University on Sept. 30. On Saturday in Saguache, the sixth-generation Coloradoan emphasized adequate internet access throughout southern Colorado and affordable housing so potential employees and modern infrastructure can attract companies to relocate or start from scratch.

The Jeep Rescue League is a private collection of military vehicles, war relics and Native American history. Although nothing is for sale, the collection is open to the public when owner Terry Gillette hangs Old Glory outside the front door (generally Tuesday through Saturday during business hours). 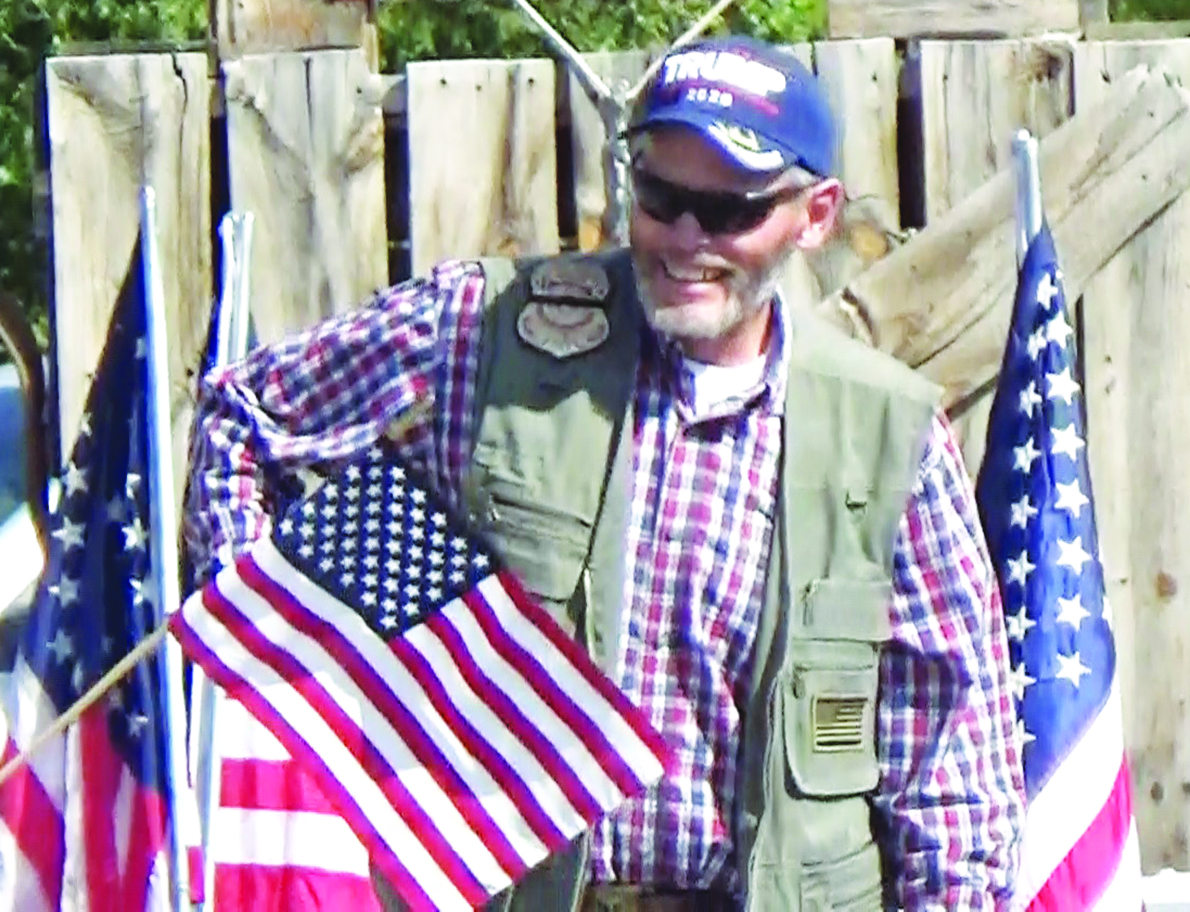 Don’t be complacent with COVID-19 precautions

We see you are enjoying our articles!

If you wish view the full all article, watch this short video or subscribe now for full access.

Subscribe Watch Video No, thanks! I will stick to the free stuff
Login