Arrests also on the rise

CENTER — Center Police Chief Dale Meek provided statistical data and a police report via email from March through mid-April Tuesday showing that within a six-week span, his department has received 348 calls for service.

“This is a 27 percent increase from 274 calls for service during the same time period of 2019,” Meek said. “We had 10 burglaries during this timeframe. That is a high number but seven occurred all in one night by the same person.”

That person, Pedro Portillo, was arrested on two of the incidents with charges being forwarded by criminal summons on the other five, Meek continued. He reported that the Center Police Department has been providing assistance at many civil issues (23 in the time period) and these range from parents needing assistance with their children to couples needing help separating.

“These are non-criminal matters in which our officers try to mediate and calm the situation,” Meek explained. “We have additionally responded to several motor vehicle collisions.” These include one DUI, two hit and runs, three traffic collisions involving property damage and one traffic collision with injuries.

“Even though traffic is lighter due to CoVid restrictions, our town’s drivers are finding each other while driving,” Meek remarked.

The burglaries for which Portillo was arrested are legally classified as felony trespass with theft in a motor vehicle. All seven vehicles were unlocked. The suspect entered each vehicle through the passenger door, ransacked the glove compartment and with the use of only one arm, only small items were taken. Meek asks residents to please lock their vehicles.

“Our ‘Person of the Week’ has several warrants for his arrest,” Meek announced. “Frank Maldonado frequents the Central Avenue area and Casa de Cortez. A couple of weeks ago he ran from a truck to avoid apprehension.”

Maldonado is believed to be a heavy user of meth. Anyone who sees him is urged to call the Center Police Dispatch at 719-754-2442. He is 5 feet, 7 inches tall, medium to slim build with short brown hair and blue eyes. Maldonado will be seen in the Central Avenue area near the apartments or in Alamosa.

He is wanted for parole violation and a few failure to appear (FTA) warrants. Maldonado ran from officers after being seen driving a brown 2001 Chevy truck earlier this month. The truck had a broken window on the passenger side. His girlfriend, Bonnie Gollihugh, was arrested after Maldonado fled. She also had a warrant for her arrest for not appearing in court.

“Our last person of the week, Jason DeHerrera, only lasted two days before your calls led to his arrest,” Meek noted. “Please be as vigilant in locating Maldonado.”

DeHerrera was arrested in the checkout line of K&J for his warrants, Meek said. He is being additionally charged with possession of a controlled substance “after dropping a loaded syringe of heroin on the floor while being handcuffed.” He is currently being held in the Saguache County Jail.
Below is an additional list of subjects who are wanted for felony offenses in Center. Residents are asked to call the dispatch number if they see these individuals:

• Gabriel Kain Sandoval, 31, is 5 feet, 7 inches tall, medium to slim build with short brown hair and blue eyes. Sandoval will be seen in the Central Avenue area near the apartments or in Alamosa. He is wanted for parole violation.
• Joshua Sisneros, 23, is 6 feet, 2 inches tall, slim build with short black hair and brown/hazel eyes. He has a visible tattoo on his neck. Sisneros is wanted for several failure to appear warrants. He will be found at Casa de Cortez and is a person of interest in some recent thefts. 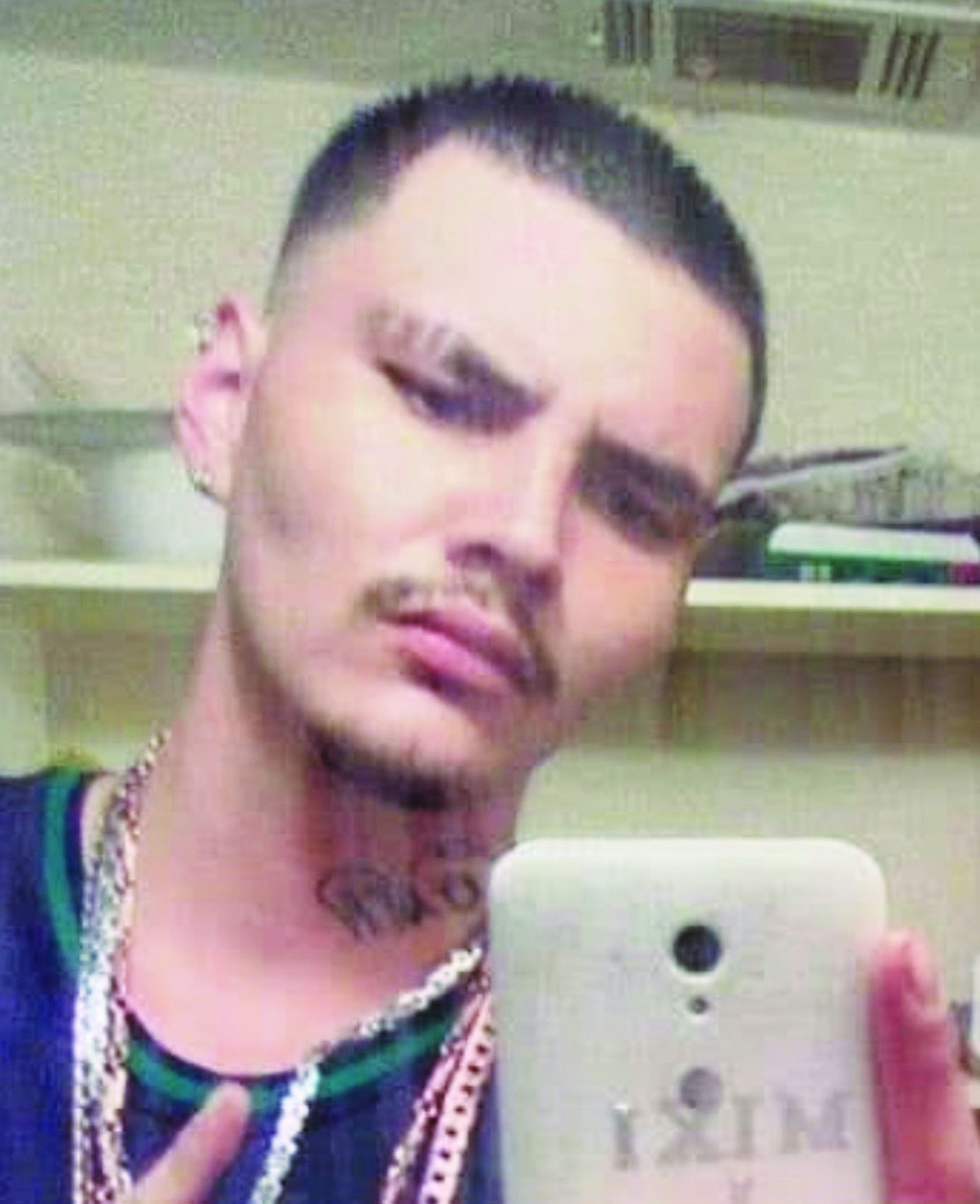 Snowpack one percent of normal

We see you are enjoying our articles!

If you wish view the full all article, watch this short video or subscribe now for full access.

Subscribe Watch Video No, thanks! I will stick to the free stuff
Login